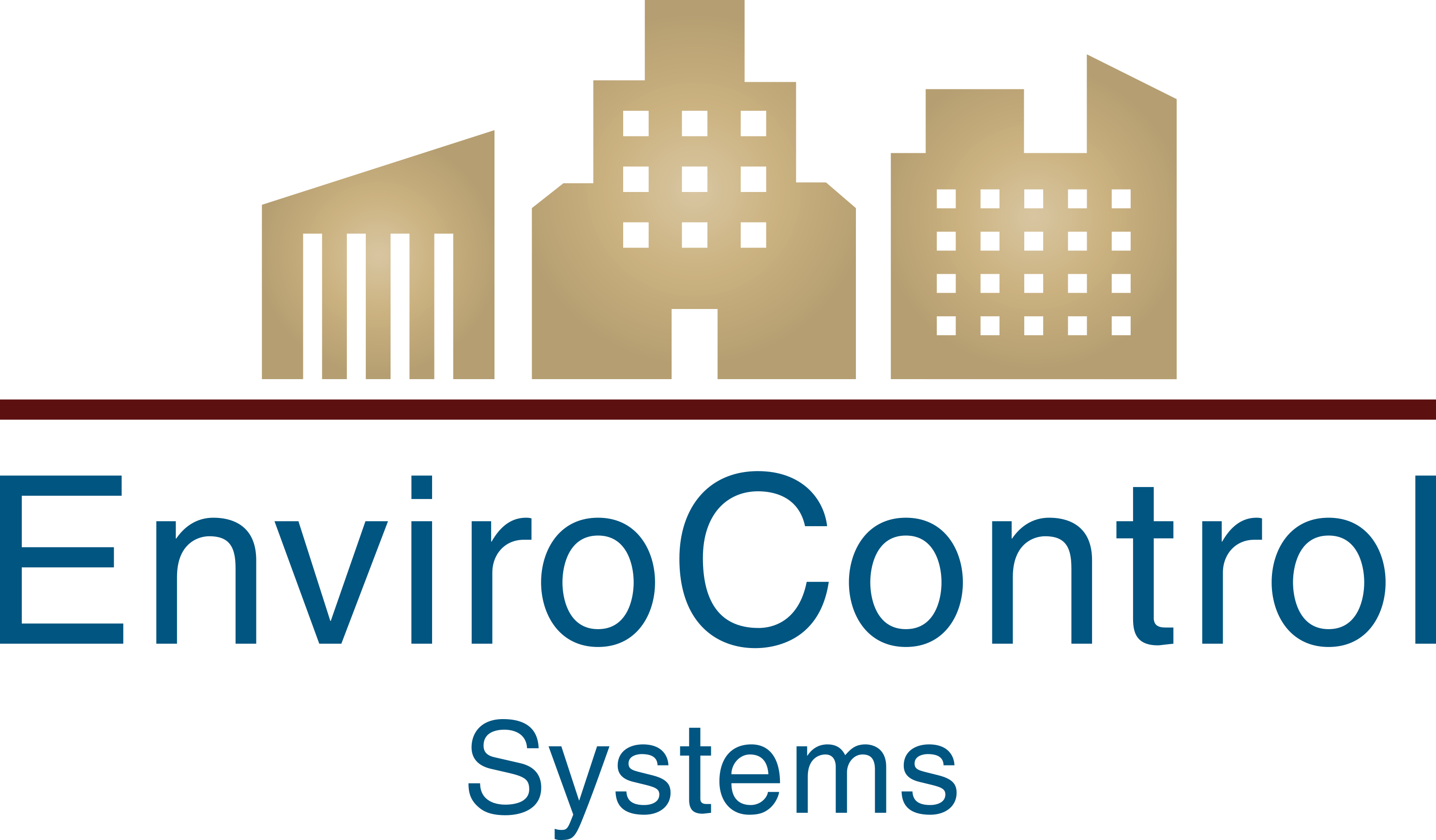 Within the next few months, the historic landscape in Dayton will change, and EnviroControl Systems will play a part. The current Madden Hills Library and Westwood Library will combine into one state- of- the- art facility at the corner of West Third Street and Abbey Avenue known as Dayton West Library.

Located on 34 acres once the Wright Airplane Factory, the new library anchors over-all redevelopment of a historic piece of Dayton’s history.

According to current plans, the National Park Service will oversee the remaining buildings in the Wright Airplane Factory, the first factory to manufacture airplanes in the United States.

EnviroControl Systems served as mechanical contractor for the new Trotwood Library.  Both the Trotwood Library and the Dayton West Library are part of the Dayton Public Library’s “Libraries for a Smart Future” funded by a 2012 voter-approved public tax levy.